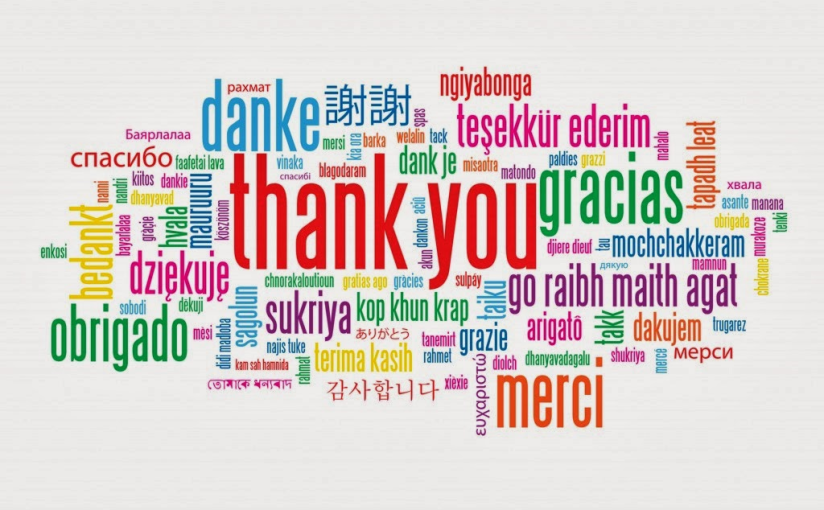 A few weeks ago I decided to put excuses aside and start blogging. I just assumed I would be making a digital journal. I did not expect to see the following and love that I have received! Maybe ten followers isn’t as big of a deal to some as it is to me, but the way I see it, the first ten helped keep me motivated.

To try to explain in any sense, how much that simple click of the follow button means to me would strongly diminish it’s value – being a writer I feel comfortable enough saying that – there really is no way to say it than simply to say, Thank You.

I write because it’s an escape, I can create and explore what ever world I wish to explore and the only limit is my imagination, (I know what a cliché). These last few weeks, I’ve made a big transition, finally getting to move into my apartment after a fire burned our house down on Valentines Day, which also happens to be my anniversary to my late wife, who passed away in august the year before, from complications after child birth (the baby is okay). Valentines Day is also my 4 year old daughters birthday, (My wife and I would have been married 4 years this year, (I’ll let you put two and two together).

I would say we have had a bit of bad luck. Yet I write, I write with hopes that maybe people will be interested in what I have to say. Hope that maybe it will help me clear my mind and shake the webs, But I also write (on this sight) with hope that I can kill two birds with one stone and both clear my mind and entertain. I am hopeful that maybe for once I can put aside my insecurities and show people what I have created, without fear.

So a follow and a like can mean more than you think, and that is true for me. Thank you to everyone that reads my post, comments, like, and follows. I hope that my following will keep growing, but regardless I will keep posting no matter what. By the way if you’ve made it this far than know this, you are the people I am talking about, the real MVP! I hope you come back and enjoy what you read in the future.